How Interactive Metronome Benefits Children With Language and Reading Impairment

WHEN A 504 PLAN IS NOT ENOUGH AND WHAT TO DO

Children in Juvenile Detention Centers are entitled to an IEP

The Difference Between IEP Eligibility and a Medical Diagnosis 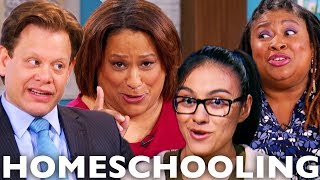 Should You Homeschool Your Kids? Me Time With Frangela 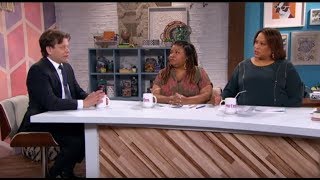 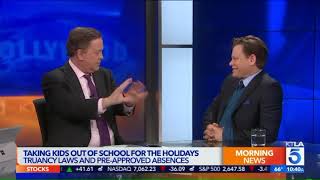 Taking Kids Out of School for the Holidays With Adam Wasserman 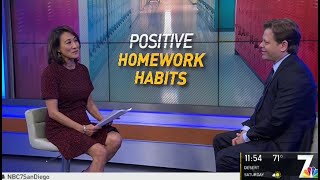 Gay man is suing Pressman Academy of Temple Beth Am, claiming the Conservative Jewish day school discriminated against his 8-year-old daughter because of his sexual orientation. The suit refers to the man only as “John Doe,” a single, Israeli-born man whose two daughters, referred to as “Jane Doe 1” and “Jane Doe 2,” were enrolled at Pressman Academy until the end of the 2016-17 school year. Filed Sept. 20 in Los Angeles Superior Court, it alleges that Pressman teachers and a